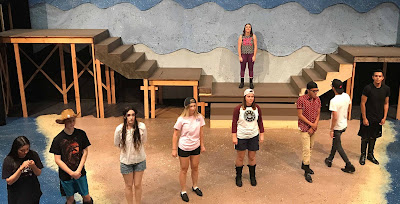 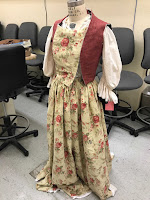 An open casting call was held for those interested in performing while other students who wanted to work behind the scenes spent the summer making costumes, building sets, working on the lighting or crafting props. 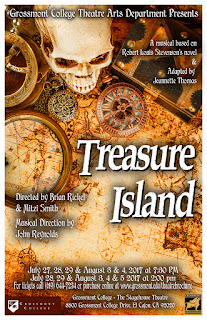